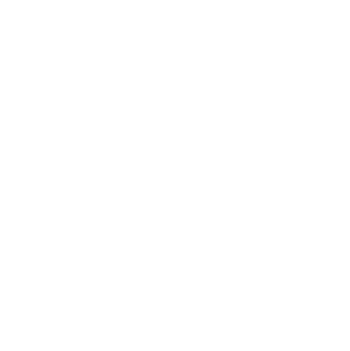 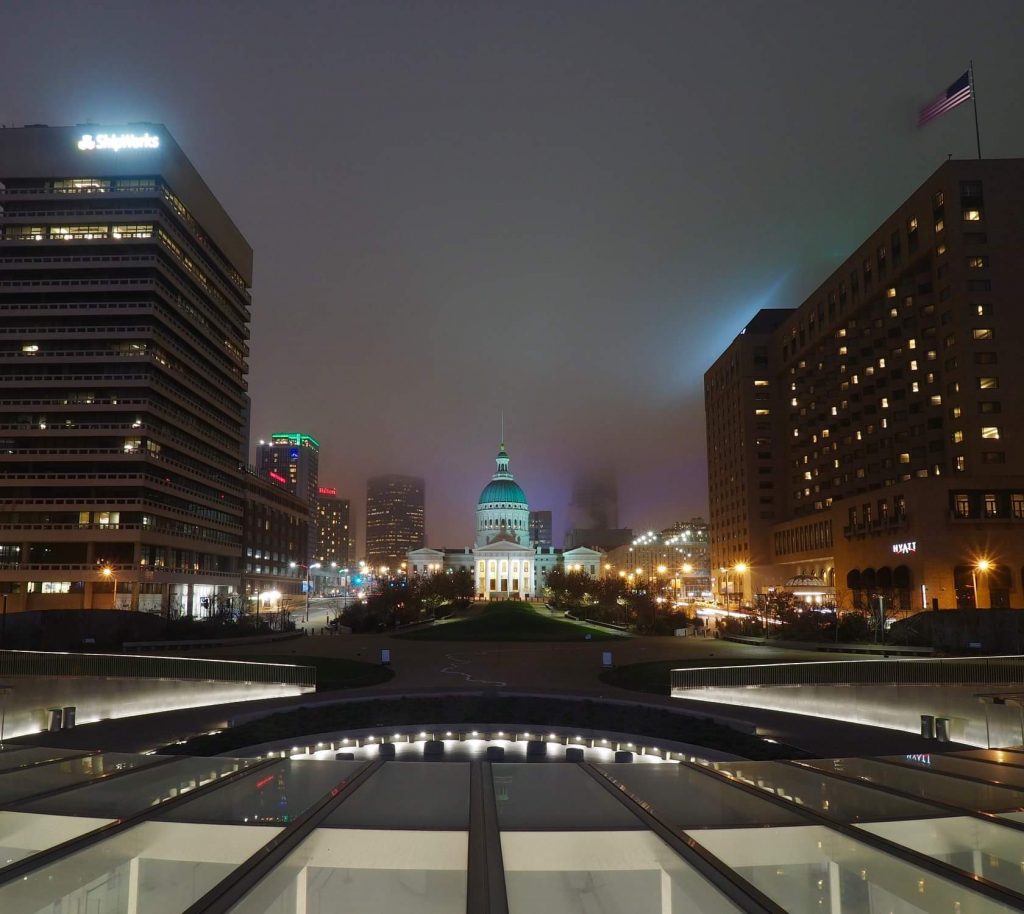 St. Louis, Missouri – Gateway to the West is one of the oldest cities in Missouri. The city sits on the banks of the Mississippi River and just south of the Missouri River. St. Louis is the state’s largest and most populous metropolitan area. The St. Louis Alumnae Chapter actively volunteers in the metropolitan area. The chapter’s programs provide public service initiatives that correlate with the Delta Sigma Theta Sorority, Incorporated Five-Point Programmatic Thrust: